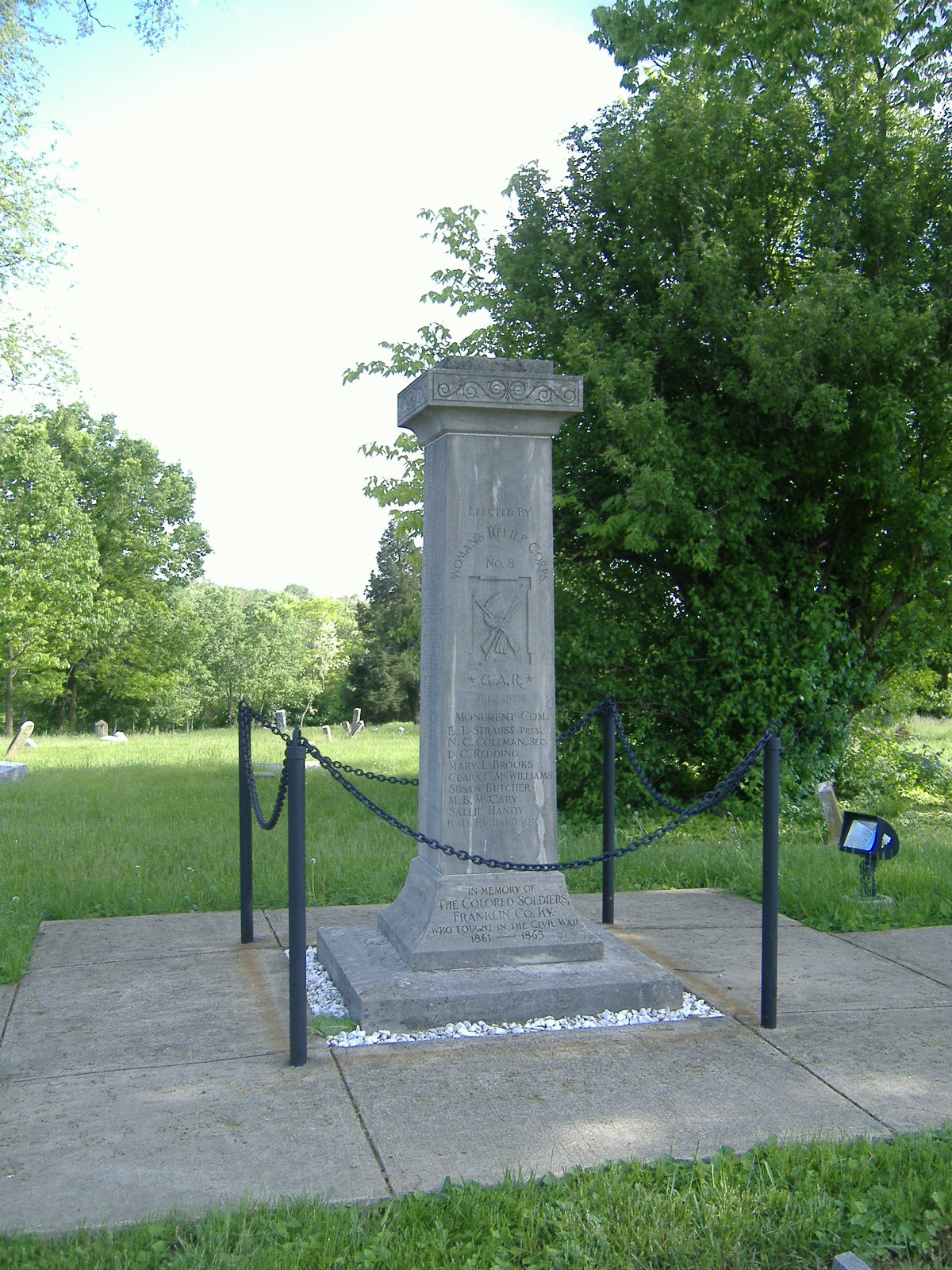 In the South (i.e., below the Mason Dixon Line), monuments to Confederate soldiers monopolized the commemorative landscape for over a century after the war ended. The Jim Crow South was not open to the acknowledgment of black men who fought for the “yankees” or for their freedom. The lack of black soldier representation in public spaces created a white-washed narrative of African American participation during the war; if one were to look solely at monuments that were dedicated before 1990, you might think that no black men fought during this momentous period in US history.

Since 1990, a number of monuments to black Civil War soldiers have been installed in the South. But I think it’s fair to say that the commemorative landscape remains unfair and unbalanced in its representation of the African American experience during the Civil War. I offer some thoughts on how to more forward on this issue here.

COUNT OF US COLORED TROOPS BY STATE

Other
State or Territory Unknown 5,896

Note: there were 1-2,000 African Americans who were enlisted in non-USCt regiments. A number of these were dedicated non-combatants, such as under-cooks. Additionally there were at least 18,000 black enlistees in the Union Navy.